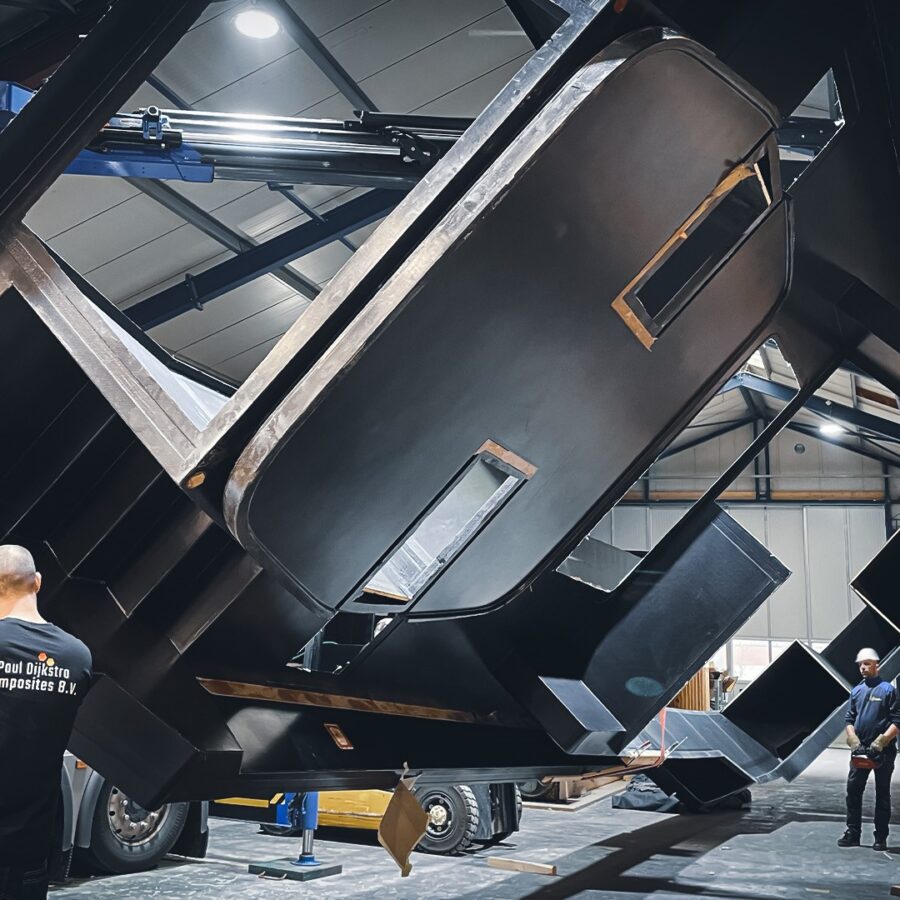 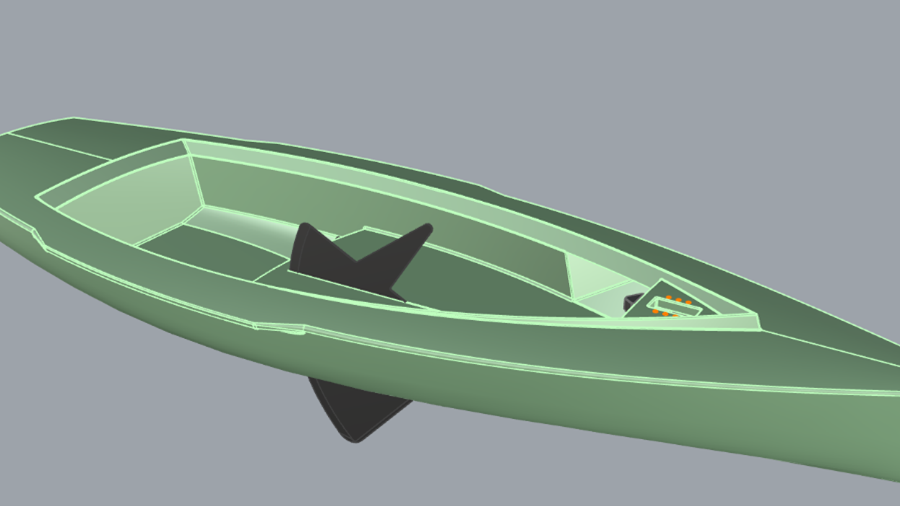 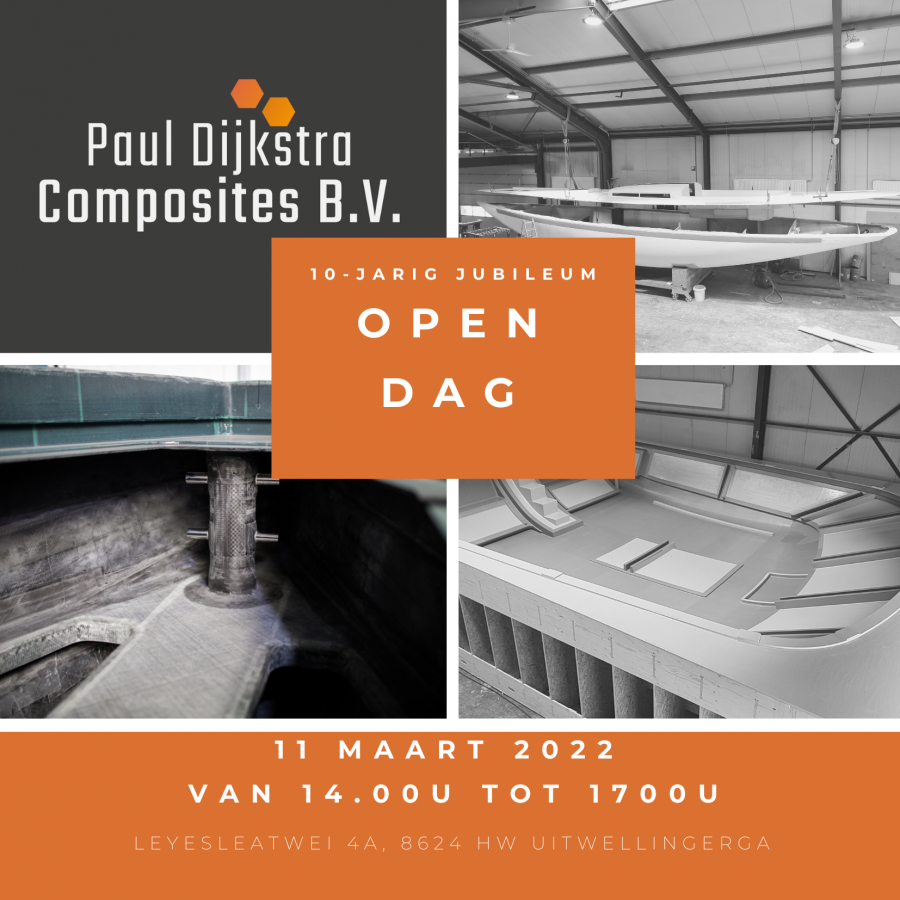 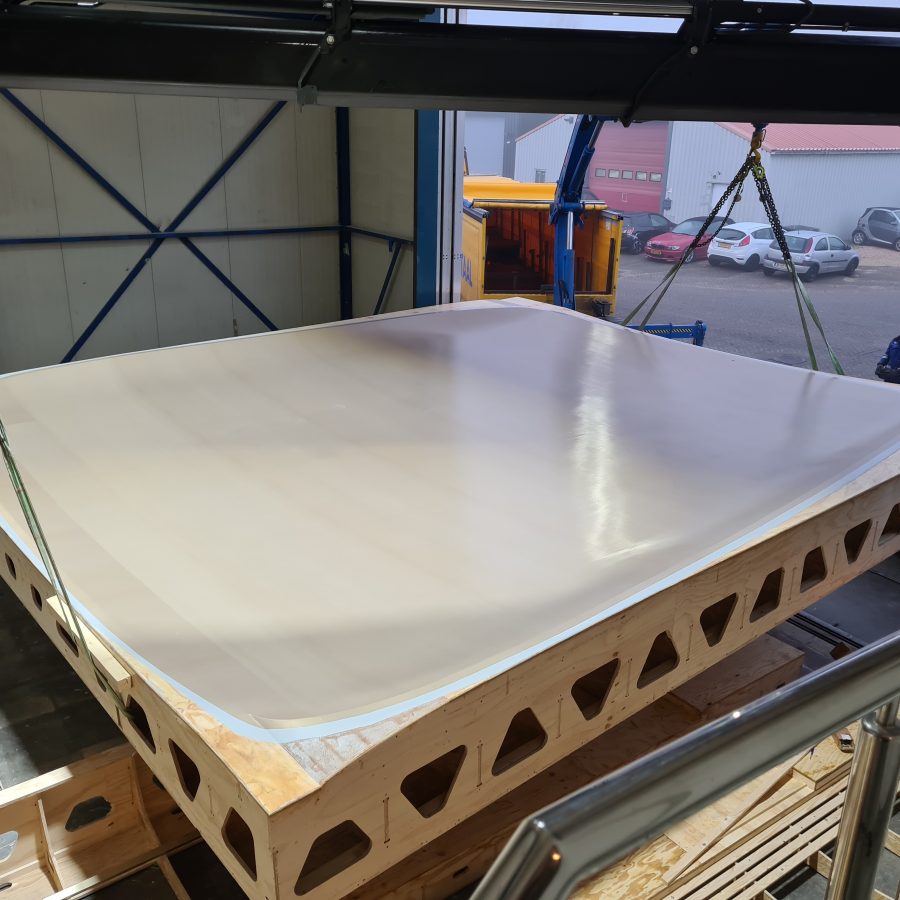 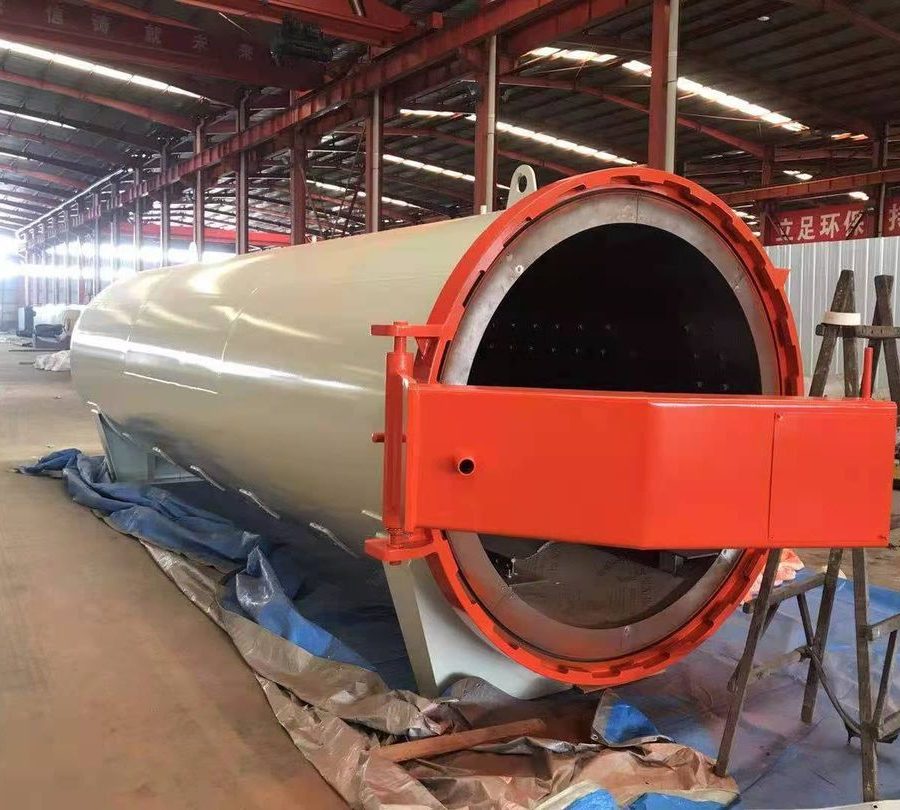 Warehouse renovated in preparation of the arrival of an autoclave

An Autoclave is a combination between an oven and a pressure vessel. 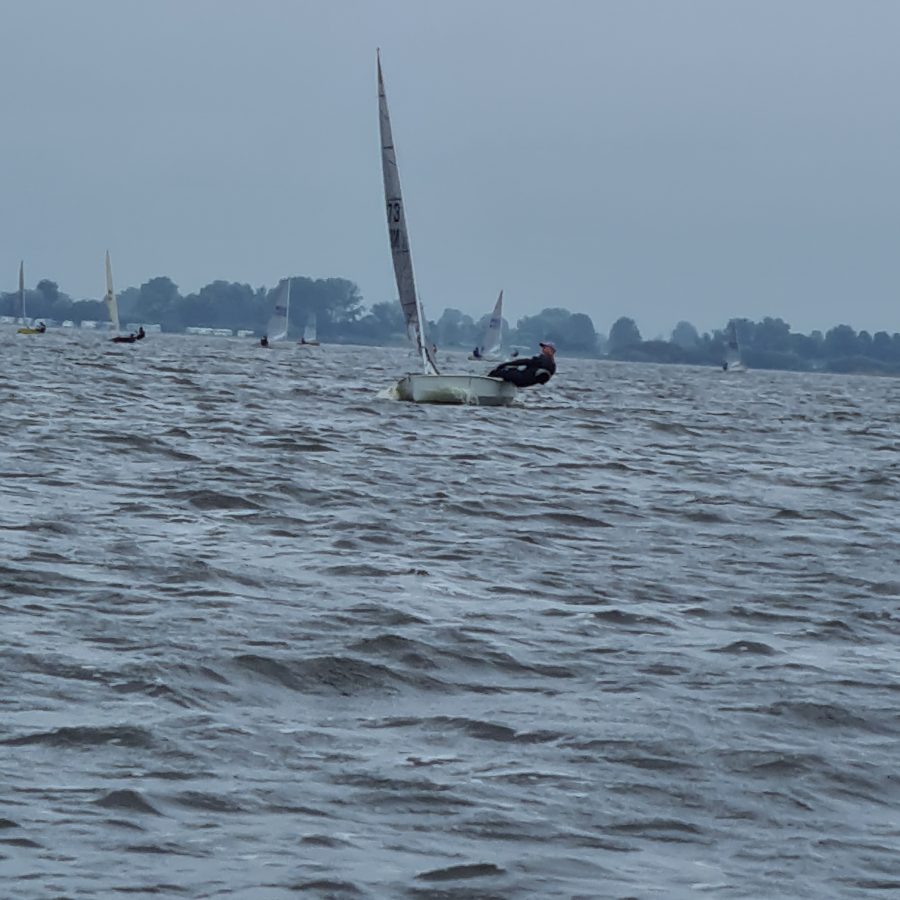 Last weekend there was the Open Dutch Championship Solo  on the Sneekermeer.

In last months a new solo has been developed and built in the PDC workshop. The Solo is a one design class , designed in 1956 by Jack Holt. 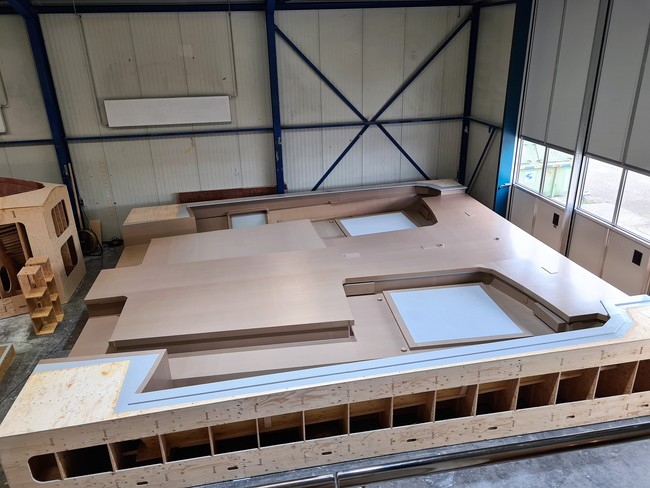 Last week we delivered a second large mould. This is the cockpit part of the previously delivered mould of the superstructure. 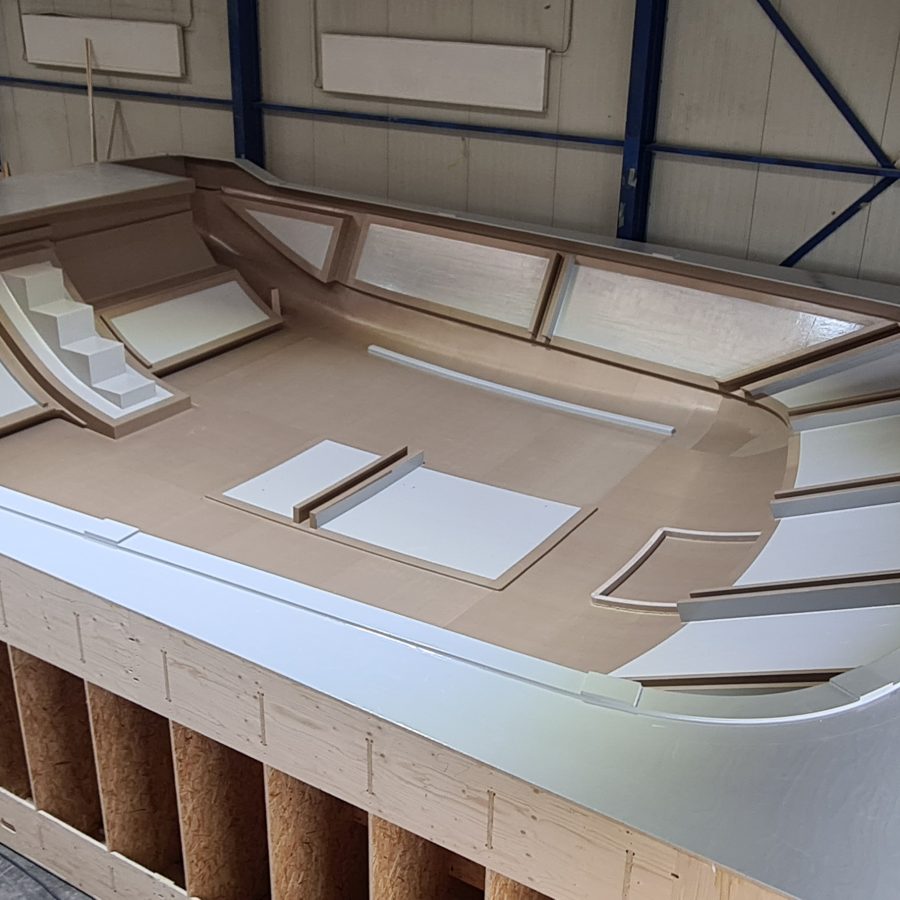 oday they will pick up this large mould 10.5m x 7.5m. Tonight they'll bring it to our customer with special transport. 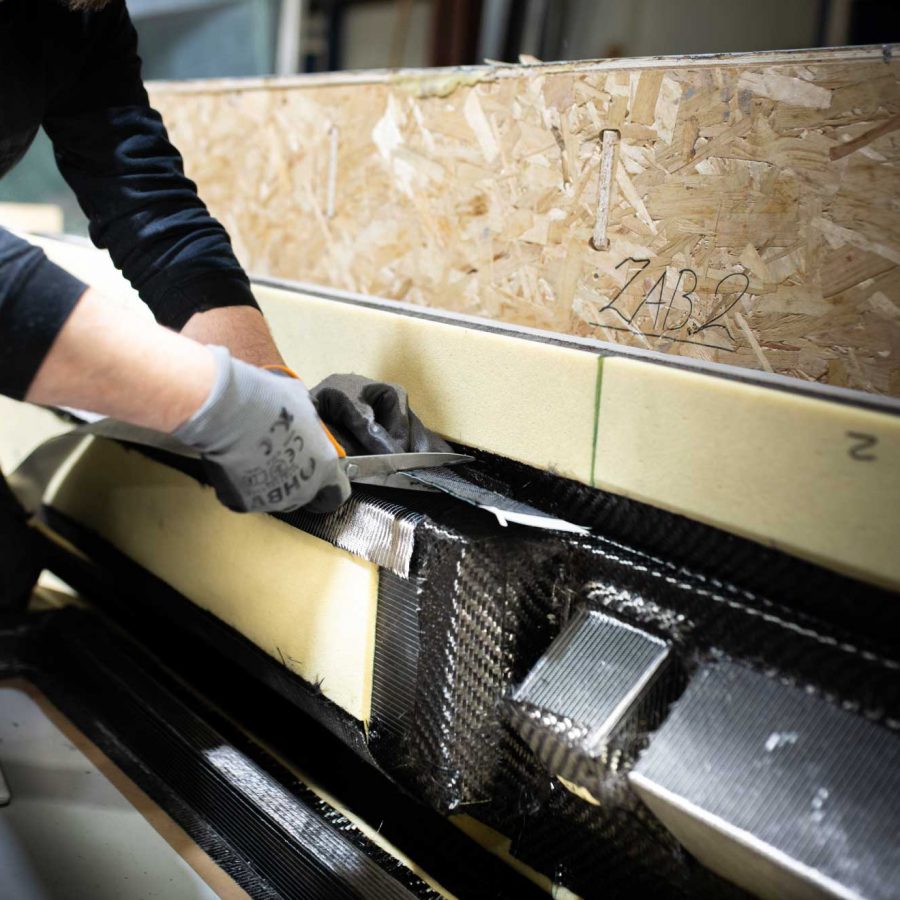 Nine years ago, Paul and I went to the Chamber of Commerce and Paul's company called Paul Dijkstra Jachtbouw at that time, was a fact. 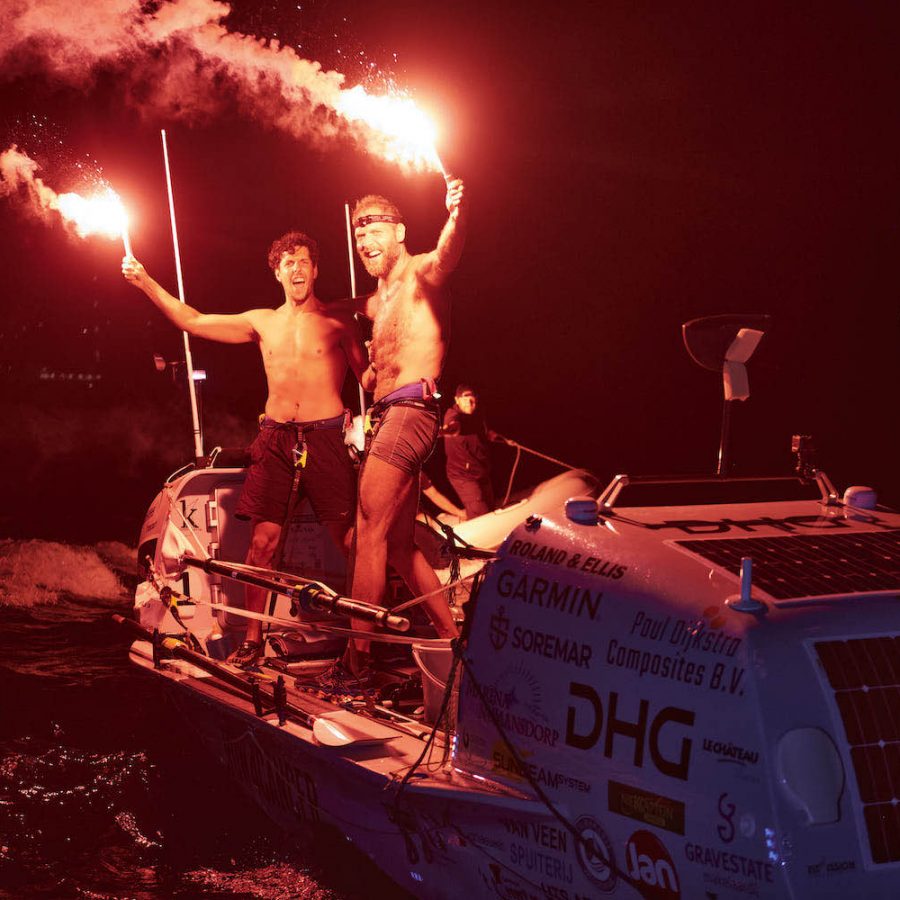